Search the current homes for sale in El Segundo

2020 was an impressive year for home prices in El Segundo with a median sales price of $1,380,000. The high water mark for the year but a very significant margin was the single family home at 709 W Pine, El Segundo. The home offered 5 bedrooms, 4 baths, a bit over 4,700 square feet on an oversized 10,000+ foot lot. It sold for full price after a brief 2 weeks on the market.  See detailed charts and statistics on the 2020 real estate market in El Segundo.

The biggest sales price of September was 710 W Sycamore which closed escrow at $2,285,000 after being listed at $2,350,000. The home was built in 2015 and offered 4 bedrooms and 4 baths and a little over 3400 square feet. The home featured a Cape Cod style and offered some ocean views which is a rarity in El Segundo. It featured high ceilings, wood flooring, double pane windows, wainscoting, crown molding, and high-end finishes throughout, 3-pane sliding panoramic doors that lead to the outdoor patio and landscaped yard.

See the current homes for sale

It wasn’t long ago that a home sale over $2,000,000 in El Segundo was an extreme rarity.  Unlike neighborhing Manhattan Beach real estate, El Segundo isn’t known as a luxury market but that’s changing.

View the current homes for sale in El Segundo 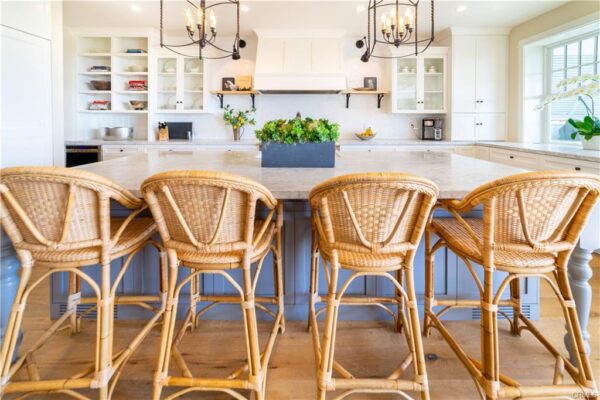 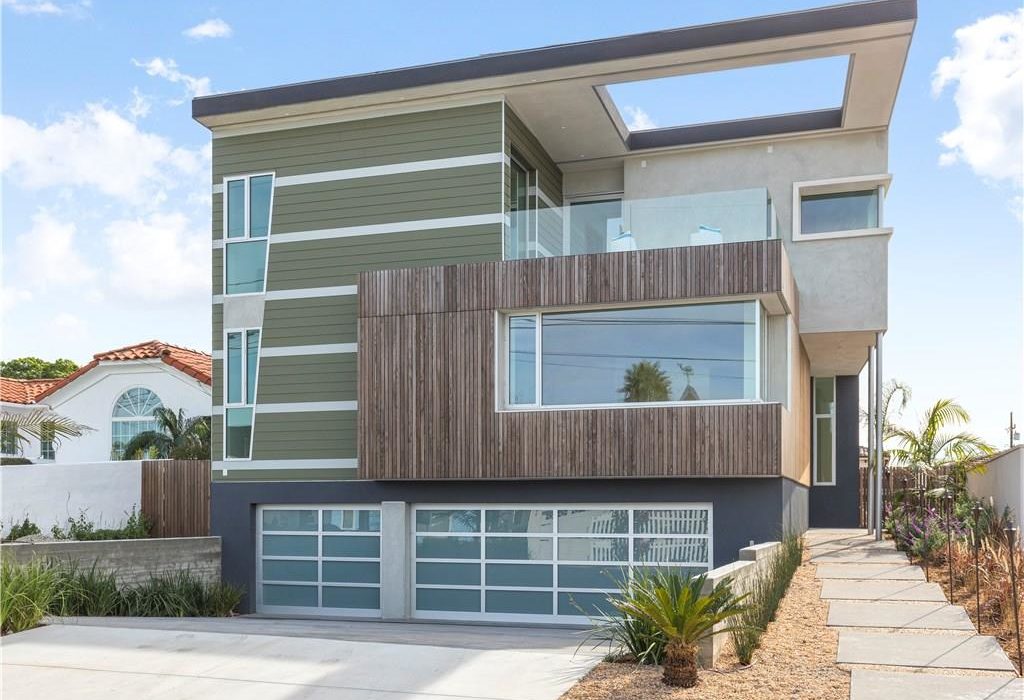 Just a few years ago we wrote an article on whether El Segundo could sustain a home for sale priced over $2,000,000.  A year or two later and the market was tested again with a $3,000,000+ home came on the market.  Now we’re really going to see just how much of a luxury market El Segundo can be with 2 homes currently for sale above $3,750,000.

One of those homes is located at 650 Maple.  This is a 2020 build with 5 bedrooms, 6 baths and approximately 4,500 square feet of living space*. It sits on a very large 8000+ foot lot and offers modern architecture. One unique element of this home is that it actually has a bit of an ocean view which is a rarity for El Segundo. 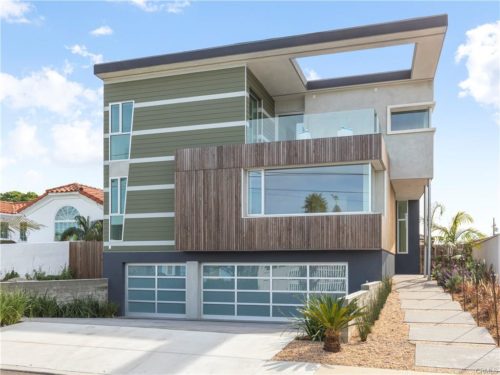